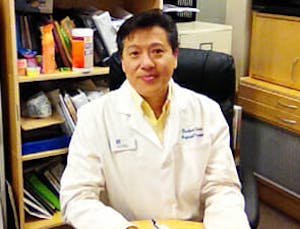 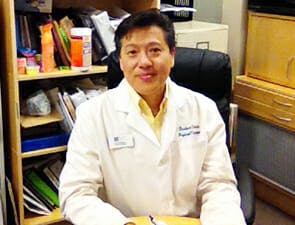 Lino Chuang, PT, the Founder and President of Excellent Choice Physical Therapy, has been practicing as a physical therapist for close to twenty years in the New York metropolitan area. He has gained the trust of hundreds of referring physicians and thousands of patients as an expert and a healer. Born and raised in the Philippines to proud parents – Doctors Chuang Chong Chian and Evelyn Ong Chuang who themselves are very dedicated, warm and caring clinicians. He then came to New York City in August 1986 to further pursue his career. He became a licensed physical therapist on Sept 14, 1987 and since then has had vast experiences in nursing home, hospital, home care and private practice settings. Later on Lino, Josephine and 2 other friends started their own outpatient physical therapy practice in 1991 which at that time was called Excellence Physical Therapy, PC. On January 2002, Lino and Josephine (my true partner) went on their own and opened up 2 physical therapy outpatient practices in Queens and Long Island and renamed it Excellent Choice Physical Therapy, PC. Lino is a proud member of the American Physical Therapy Association (APTA).

Lino earned his B.S. in Physical Therapy from the University of the Philippines in 1986. 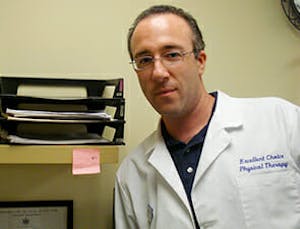 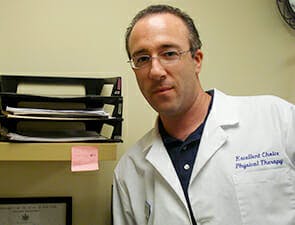 Brett Logue joined the Excellent Choice PT family in July, 2005. He is currently serving as the Vice President of Operations (VPO) for Excellent Choice PT. After graduating from Touro College Physical Therapy Program in 1997, he started his career at Mount Sinai Medical Center in Manhattan and worked his way up to being named the manager of the prestigious Sports Therapy Center in midtown Manhattan. He then moved back to his hometown of Huntington with his wife and daughter and decided to work closer to home. After joining a private orthopedic practice on the south shore of Long Island as the managing therapist, Brett decided that he wanted to work even closer to home. He has taken many continuing education courses over the years and is particularly interested in manual therapy techniques and biomechanical analysis of motion. 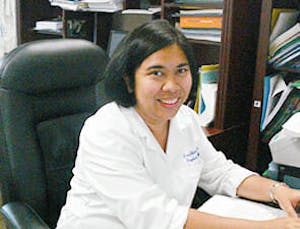 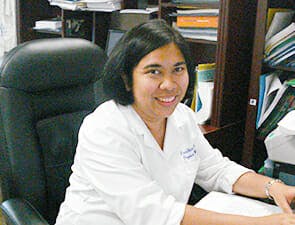 Maricar joined the Excellent Choice PT family in March, 2007 and a graduate from Our Lady Of Fatima University 1999.

“My job entails helping people with disabilities or pain. With the use of my knowledge, I help people return to their previous functional status or better”.

“Since I started working here, the cases that I have handled so far are very varied and has plenty of really interesting and challenging ones. The fact that we try to the best of our abilities to treat patients like family make it all the more worthwhile because patients see it and appreciate us for what we do. I feel that we are more than just a physical therapy office, we are an extension of their family and friends”” 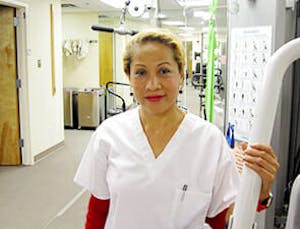 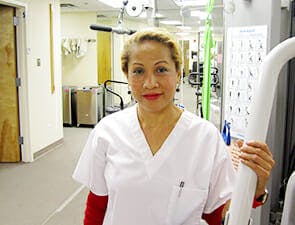 Victoria has worked in the medical field for 3-4 years in a variety of areas including clerical support, physical therapy aide and care for the elderly in a home setting. She has worked in numerous PT facilities as a PT aide and she is trained to help patients to get back and resume their activities of daily living. Being a physical therapy aide will give her the opportunity to help patients achieve this.

Victoria has garnered a Bachelor of Science in Nursing and Business Administration while she was living in the Philippines. Earned her certificate as a medical biller at the Manhattan Institute in 2009. volunteers at St. Catherine of Siena Medical Center. 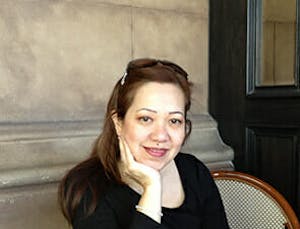 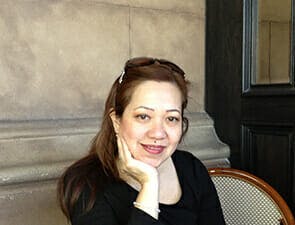 Josephine Uy-Chuang is the Vice President/Controller of Excellent Choice PT, P.C. She is also the wife of the owner/president – Lino Chuang, PT. She has over 20 years of experience in the medical field doing different facets of administrative work such as accounting, insurance billing/collection, payroll and human resources responsibilities. She landed her first job at eh Hospital for Joint Disease Orthopedic Institute and moved her way up the corporate ladder with the support of friends and colleagues from this facility. Later on she was given a supervisory position at the Mount Sinai Hospital in the Billing/collection department. With her experience from these different hospitals, she is now able to hold one of the most complicated tasks of Excellent Choice Physical Therapy, P.C. 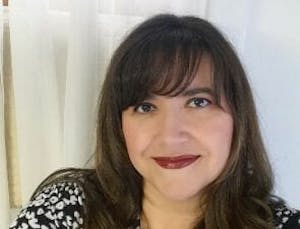 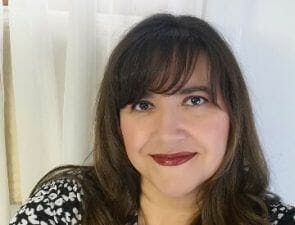 Sandra Huerta is the Office Manager for our Huntington Office. She attended Queens College. She has 30 years experience in healthcare. She has extensive experience in the health care field as a receptionist, medical biller, collections, and office management. Sandra has been working in our practice for almost two years. She has helped us reorganize and streamline our front desk operations. Sandra is responsible for office management and insurance collections for the practice. Sandra considers our office to be her second home and cares for it as such. Her compassionate and warm approach with patients has earned her consistent praise. 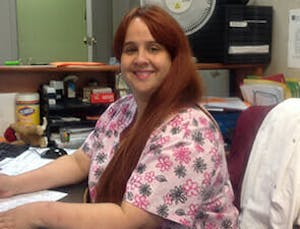 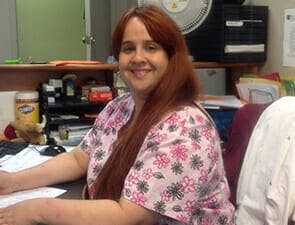 Sylvia Colon is the receptionist at Excellent Choice PT, P.C. She attended Mabel Dean Bacon VHS and was granted a Certificate in Dental Assistant, but has been working in the field of healthcare for five years handling the front desk. She has good interpersonal skills. She has a good relationship with her coworkers, medical providers and especially the patients. She is fluent in English and Spanish. She is also familiar with different types of medical insurances and deals with the collection of payments for the various insurance companies.

She attended Mabel Dean Bacon VHS and was granted a Certificate in Dental Assistant. 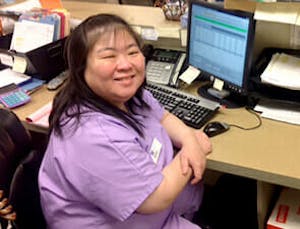 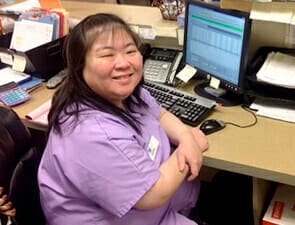 Florence Chuang is the Accounts Manager. For over eleven years she has learned to deal with different insurance companies and/or different types of medical benefits. Currently she is responsible for the submission of claims and oversees the billing and collection of payments. She knows her way around the computer, which helps her with the company’s monthly stats (billing and collection). 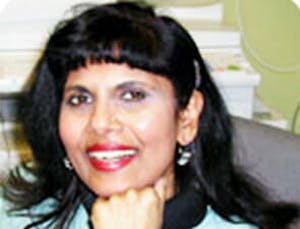 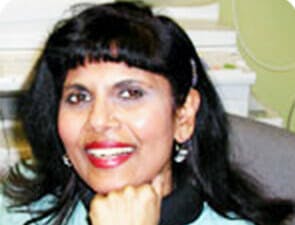 Patty Sukul has over 20 years of working experience in Accounting, Bookkeeping, Administrative Assistant and Medical Billing. She is a detail oriented person with strong customer service skills. Her working experience includes but is not limited to merchant/investment banking accounts and medical accounting experience with H.H.C.

Her hobbies are music, movies, assisting her husband with his religious duties, and spending time with my grandchildren.